How do people get defrauded in business deals? 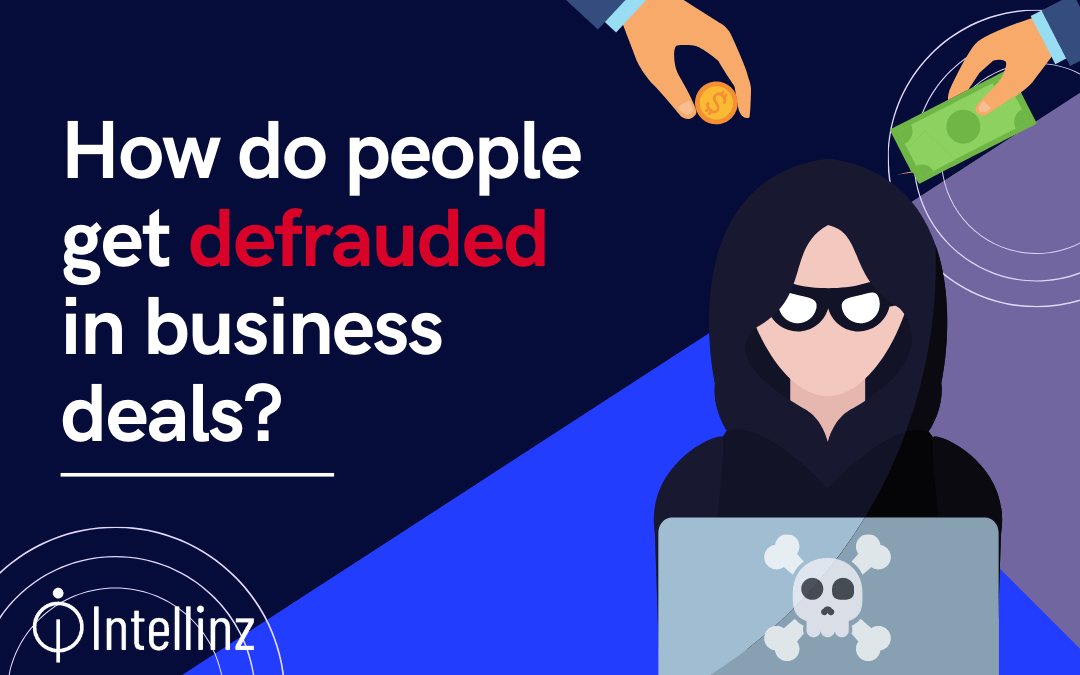 If you’re a business owner and you’re looking to buy, sell or invest in another company or rather you’re looking for M&As the chances of you getting defrauded are high. Fraudulently changing their balance sheets, hiding assets, and debts…

“Oh, this won’t happen to me, I’m an experienced businessman, I’ve been a businessman for years, and I’ve dozens of M&As before!”

I don’t want to burst your bubble… But in 2001, the fall of Wall Street’s beloved company, Enron. The Houston born energy company’s collapse echoed throughout 2001 after a failed merger. At the time, it was the largest US bankruptcy ever recorded. Enron committed fraud by overstating earnings. Numerous executives were found guilty of various crimes from obstruction of justice, money laundering, and insider training.

What Enron did was hide its debts from investors and creditors using a special off-balance-sheet Special Purpose Vehicle (SPV).

A modern-day example is Wirecard. On 22nd July 2020, Markus Braun CEO & CTO of Wirecard was arrested. Wirecard could not account for €1.9 billion ($2.1 billion) that was supposed to have been held by two banks in the Philippines. However, the Philippines’ central bank confirmed that the money had not entered its financial system.

CEO Markus Braun was subsequently detained on suspicion of inflating the company’s balance sheet and revenues to make it appear stronger and more attractive for investors and customers.

If an S&P 500 and a DAX 30 company dares to commit financial fraud, what makes you think a smaller company wouldn’t?

The reason why people get defrauded is that;

1) They don’t do research

3) They don’t do Due Diligence Checks (KYB/KYC)

But in this day and age fraudsters are getting smarter and trickier, especially when it comes to financial crimes.

It’s always best to safeguard you and your business and avoid scams!